Recently, after the hard work of our after-sales installation team, another large-scale slime dryer project in Bijie, Guizhou, has been completed and put into production. The Bijie slime dryer project has gone through no-load and load test runs, and various performance indicators have been tested well. The production capacity and related moisture and calorific value indicators of drying slime have reached the predetermined requirements, and the equipment has been officially put into operation. 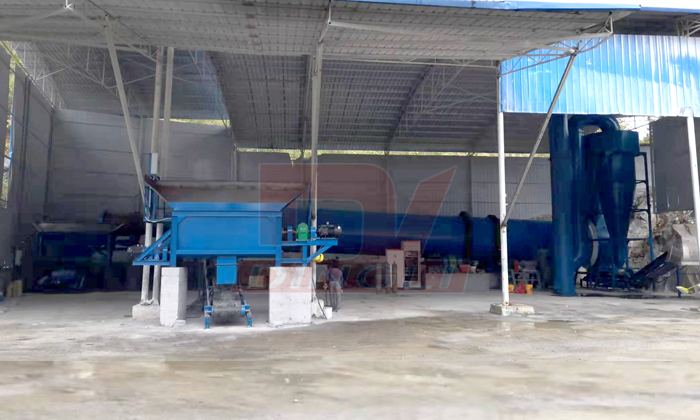 Do you know what are the precautions for the trial run of the slime dryer? Generally, the slime dryer should be tested in idling first. Before the test, check whether the welds, bearing seat bolts and other joints are tight, and check whether the gear transmission is normal. During the test run, check that the gear transmission force is free from violent vibration and excessive noise, the cylinder body has no one-way movement or violent reciprocating movement, and whether the motor current has significant fluctuations; after the idling is qualified, perform a load test. In the load test link, hot air is passed through during operation, and the working temperature is gradually reached, and materials are added until the load is reached. Under normal load, run for 8 hours and confirm that there is no problem before it can be put into production. The test-machine link is very important, and you must not rush for success. It must be executed in accordance with the test-machine procedure, and the data on the site shall be recorded and statistically analyzed to lay a solid foundation for the stable operation of the later project.

Zhengzhou Dingli is a professional manufacturer of coal slime and coal dryers. If you have any questions, you can consult at any time. We are at your service 24 hours a day! 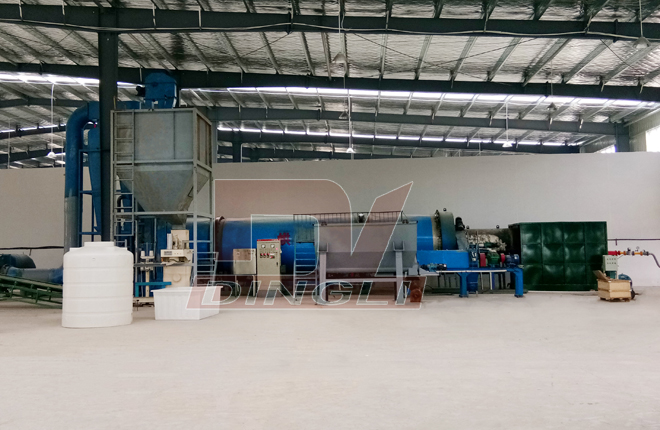 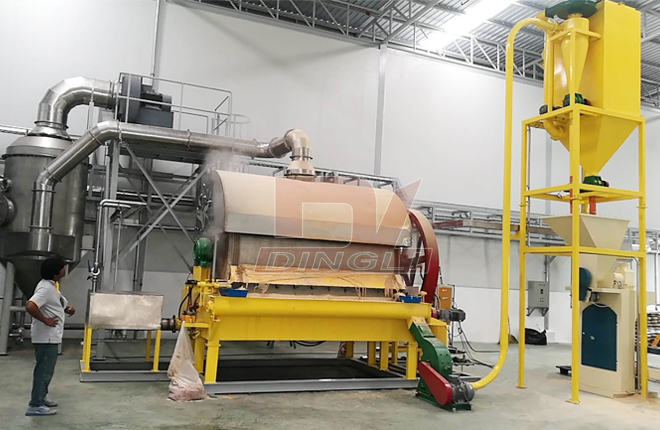 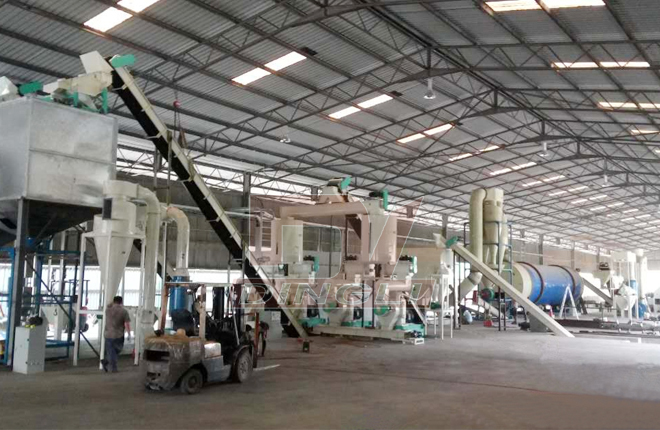